Go to top of page

The Mantiyupwi Traditional Owners are seeing their township lease pay off, with their first payment of rent from the township lease made to them in June 2017, and with rent now to be paid to them annually.

Under the terms of the lease, the Executive Director had fifteen years to recoup the advance payment; however it was recouped in less than ten years. Some believed it would not be repaid at all.

The regular income stream from rent can be invested by the Mantiyupwi in local enterprises or further income-generating activities on or off the Tiwi islands. A consistent income stream can also be used to secure loans to underpin ongoing economic activity, business expansion and employment. This will over time lead not merely to greater economic opportunity and employment on the Tiwi Islands, but real economic independence for Tiwi people. 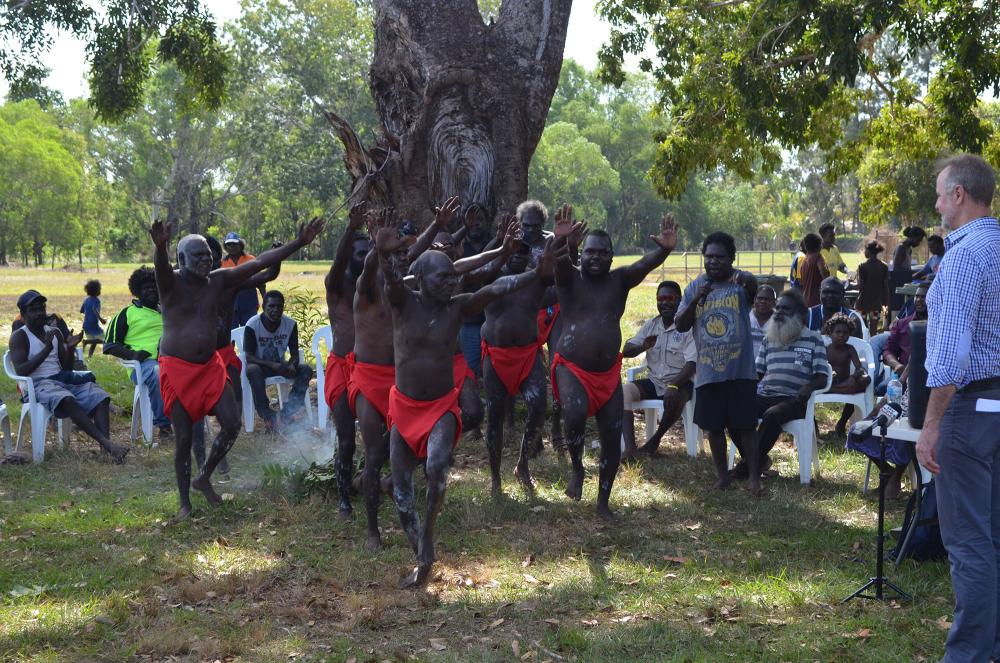